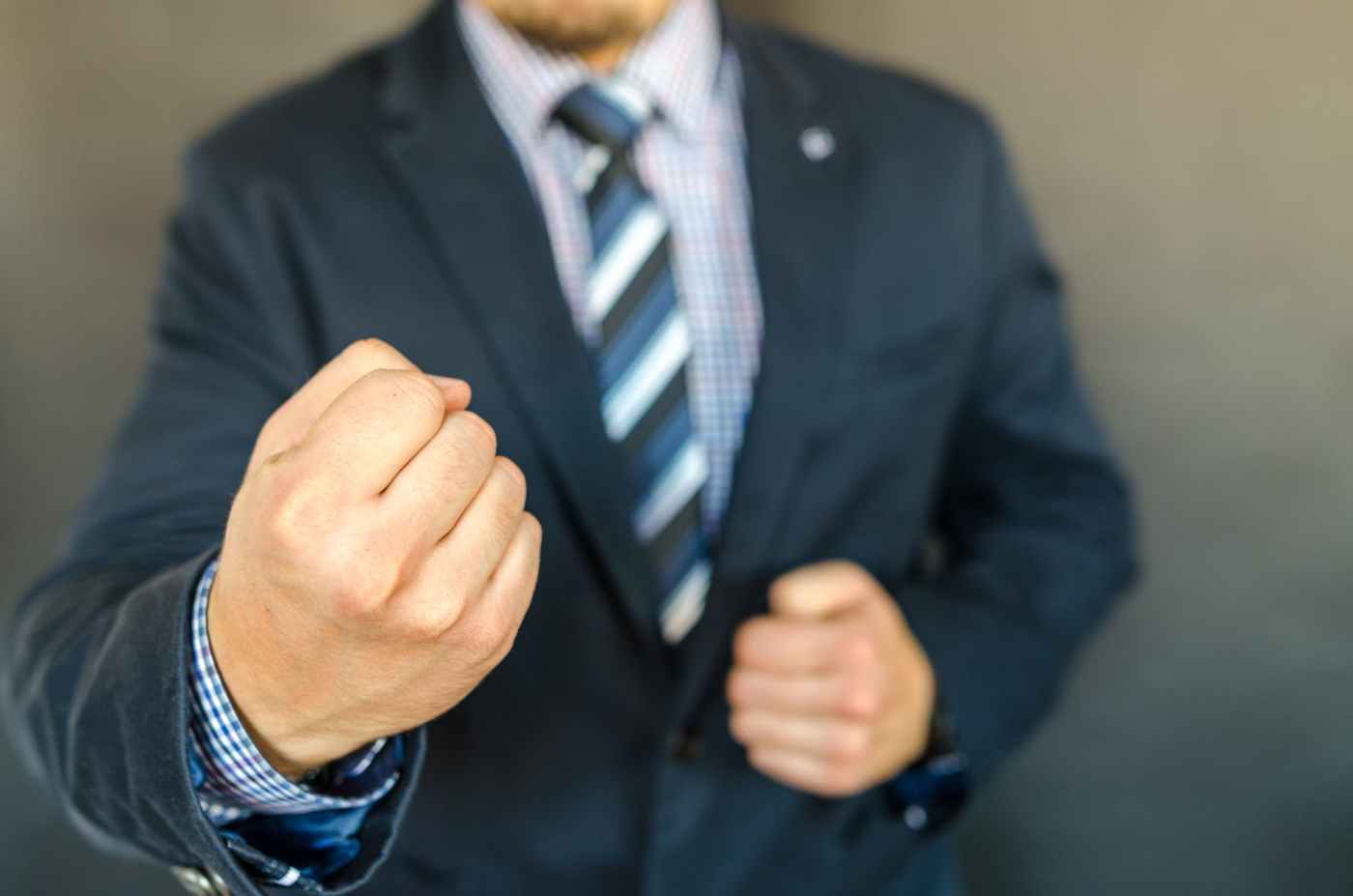 This may sound a little strange but I was thinking, ( no I don’t mean it’s weird that I was thinking, I do that a lot) but there is a game that I beat the real ending. Middle Earth shadow of war and it was no easy task as it mostly consisted of facing a large number of enemies.  There was fighting for hours upon hours. After some time it grew to be quite exhausting.    The entire endgame took many real hours to complete, and for a great many of those hours I thought to myself, perhaps I could just watch the end on youtube and be done with it. Though even with that I continued to play and with those final moments, I found myself to be tired just as the main character was.  When the main character was walking off into the sunset removing all his armor to finally rest.  I could really relate to this feeling.  I felt truly done.  Overal the moral of the story is do things for yourself because it is way more satisfying!  You can do it!